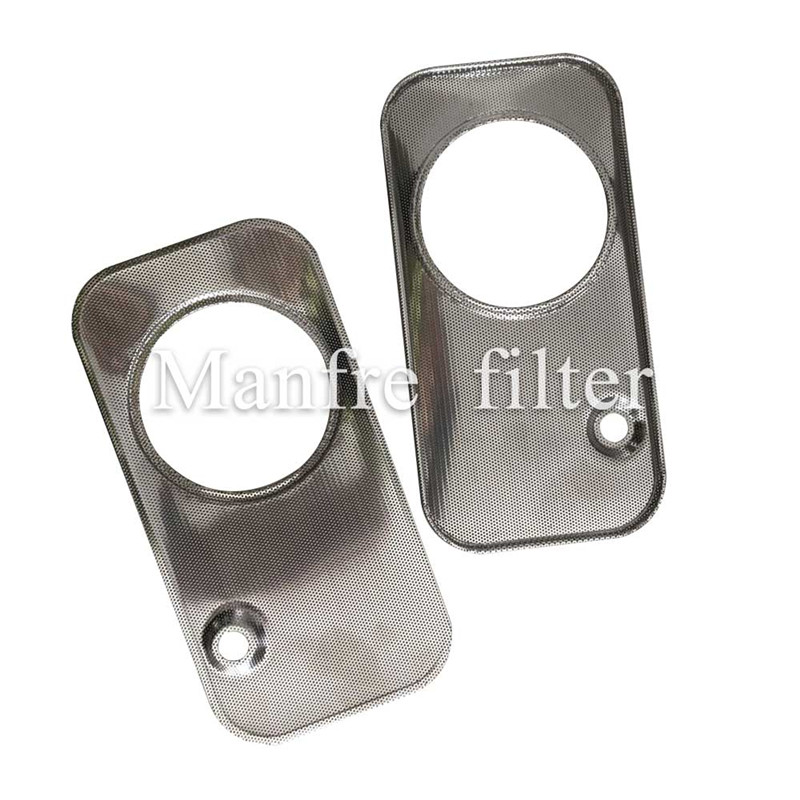 Manfre Stainless Steel Filter Mesh is special for dishwashers. It is made of stainless steel perforated metal mesh. it is customized with the dishwashers.

The cleaning of the filter mesh

Dishwashers have a long history of development. Dishwashers are the kitchen helper of families and businesses in Europe, but they have been developed for a relatively short time in China and have not yet been popularized. Let’s take a look at the history of the development of dishwashers.

The first patent for machine washing dishes appeared in 1850 and was owned by Joel Houghton, who invented a manual dishwasher.

Send email to us

Dishwashers with hoses appeared in the 1920s.

In 1929, the German company Miele (Miele) produced the first electric household dishwasher in Europe, but his appearance was still a simple “machine”, not closely related to the overall family environment.

In 1954, the American GE company produced the first electric table-top dishwasher, which not only improved the washing performance, but also improved the overall volume and appearance.

In Asia, Japan was the first to study dishwashers. In the mid to late 1990s, Japan had developed a microcomputer fully automatic desktop dishwasher. The companies represented are Panasonic (National), Sanyo (SANY), Mitsubishi (MITSUB ISHI), Toshiba (TOSHIBA) and so on. 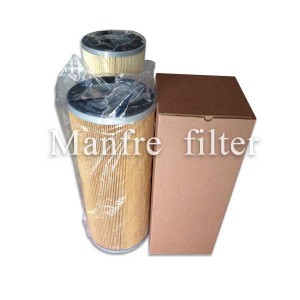 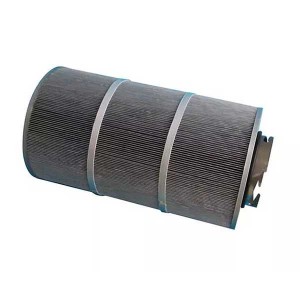 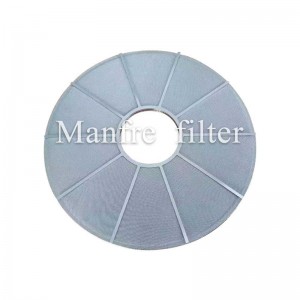 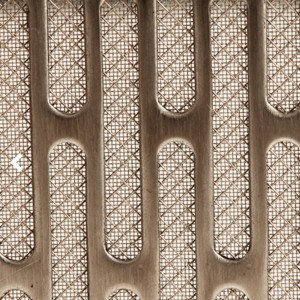 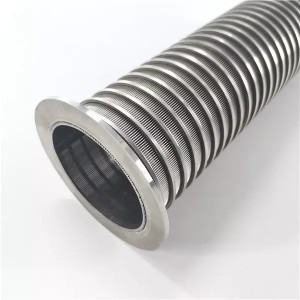