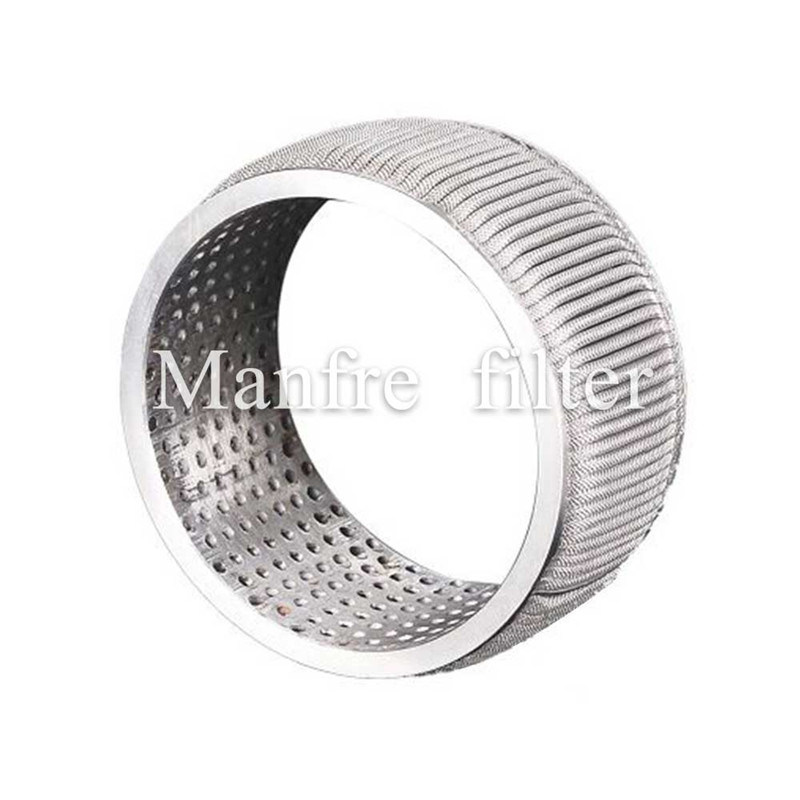 Through continuous scientific research and development of components, Barmag Germany can now increase the surface of the spinneret by 25% without changing the outer diameter. Therefore, for spinning processing with the same extrusion volume, a spinning assembly with a smaller diameter can be used, so that the heat diffusion can be reduced by about 10%.

Send email to us

The new component design can provide the following advantages: the increased distance between the tows can provide better cooling effect and reduce tow breaks, especially suitable for fine linear density filaments and ultra-fine fibers; compared with other spinning components of the same size, A larger filter surface is more conducive to large extrusion; a larger filter surface can ensure a longer service life of the filter element; compared with other spinning components, it can spin finer linear density filaments and ultra-fine fibers.

Barmag, established in 1922, is now a branch of Oerlikon Textile Group. The German headquarters has more than 1,100 employees and its headquarter is located in Lannip Town, Remscheid. Barmag has a market share of more than 40%, leading the global peers in the fields of nylon, polyester, polypropylene spinning machines and texturing equipment. Its core products include spinning machines, texturing machines, and corresponding parts such as winders, pumps, and godets. Its branch, Barmag Spencer, currently mainly develops and manufactures: winding heads for the production of synthetic fibers, winding heads for processing different raw materials, twisting machines for the production of industrial yarns, complete sets of plastic film tape production lines and rewinding machine. The Barmag R&D center can be regarded as the largest among similar institutions in the world, focusing on the development of innovative and technologically advanced future products. 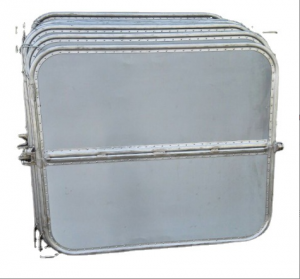 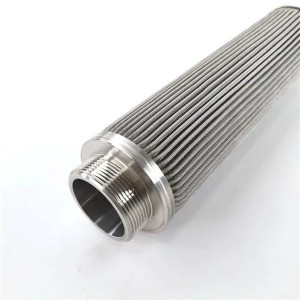 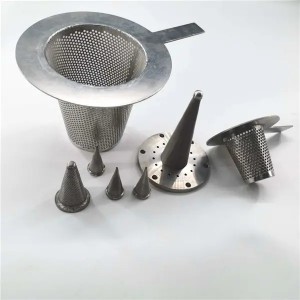 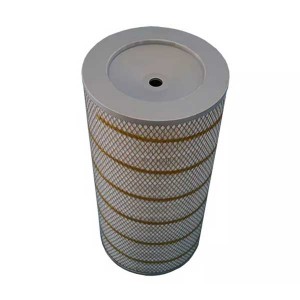 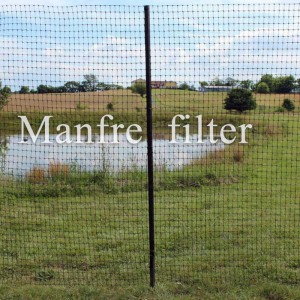 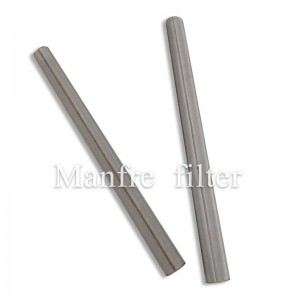